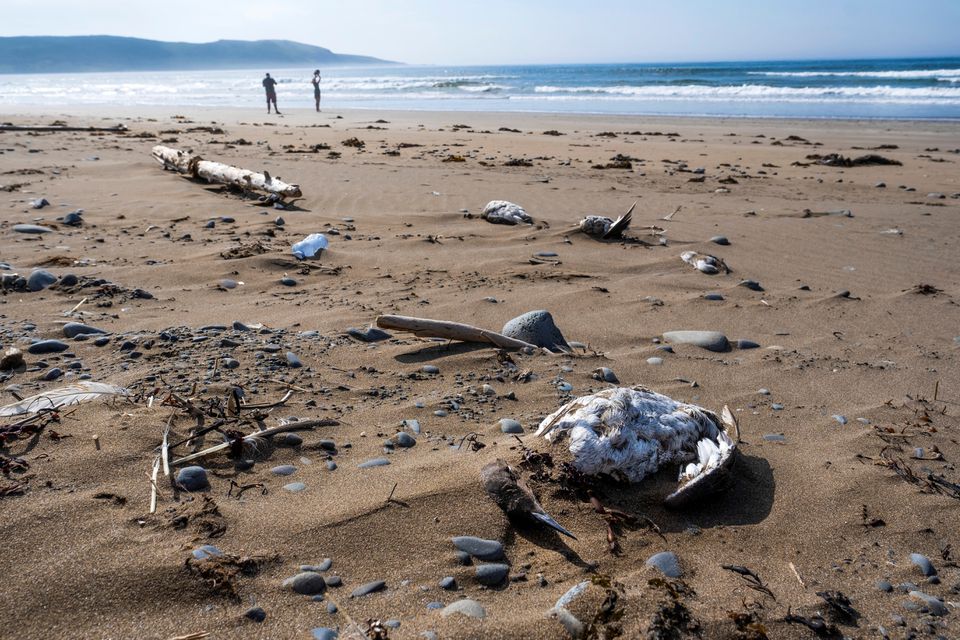 Since May 2022, the Canadian Food Inspection Agency has confirmed 13 positive cases of highly pathogenic avian influenza in the eastern Canadian province of Newfoundland.

Environment and Climate Change Canada is conducting more investigations to confirm that the seabirds deaths are linked to avian flu, Peter Thomas, wildlife biologist for the center said.

Dead herring gulls, Iceland gulls, common ravens, and American crows are the among the most affected by the influenza, Thomas added.

According to the Canadian Wildlife Service, the avian influenza virus is contagious and can affect domestic and wild birds throughout the world.

The highly pathogenic avian influenza has also been spreading rapidly in Vancouver Island, the British Columbia Society for the Prevention of Cruelty to Animals said, infecting birds like great horned owls, bald eagles, great blue herons, ducks and geese, and even crows.

“Wildlife centers in the country usually choose to save the dying ones as dead ones are picked up by the city,” she said.

According to the World Organisation for Animal Health, avian influenza is a respiratory pathogen that causes a high degree of mortality and becomes a serious threat to the poultry industry. It is naturally spread among wild aquatic birds worldwide and can infect domestic poultry and other bird and animal species.

According to the Canadian Food Inspection Agency, pet birds can be infected by avian influenza and spread the disease to humans, so wild birds should not be handled when they are sick or dead.