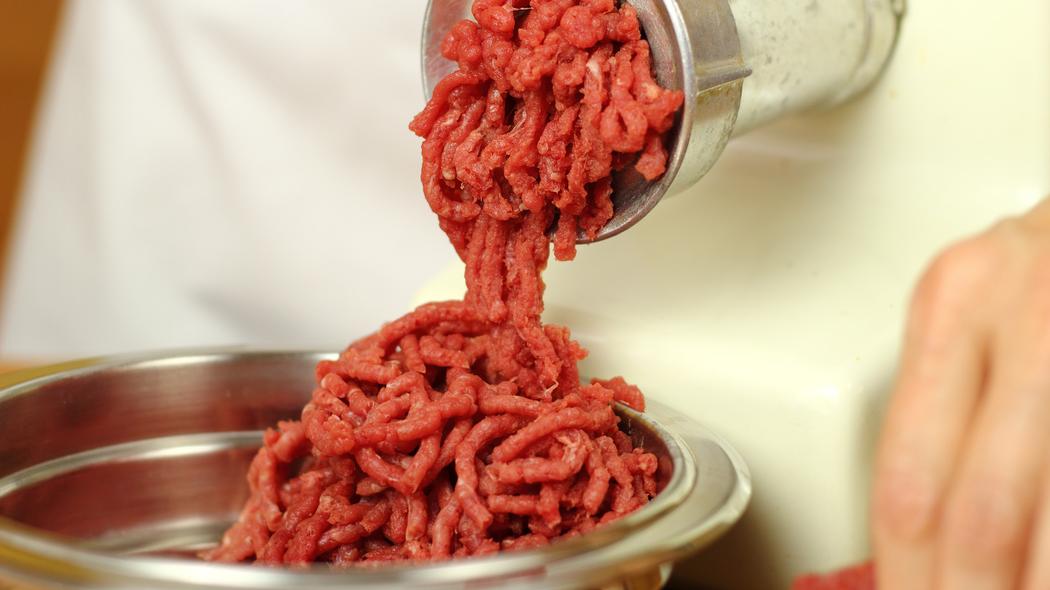 Agriculture Minister Nate Horner said Monday the move would drive up costs for consumers during a period of high inflation and that producers — who are already struggling — would be hit hard.

Health Canada will be adding labels to foods that contain 15 per cent of your recommended daily intake of sodium, sugars and saturated fat.

The organization said the move was not meant to be a warning but rather a way to give consumers more access to easy information.

“The Alberta government and multiple producer associations have written to their federal counterparts to ask that ground meats be added to the exemption list. That’s basically where it’s been left“

Ground beef, pork, veal and lamb will be included in the changes.

“It’s difficult to reformulate any product with only one ingredient.”

Charlebois believes the move will prompt retailers to opt for more lean meats.

“You’re likely going to see the disappearance of these products (in) retail because grocers aren’t necessarily interested in being seen as an organization selling unhealthy products.”

According to the Alberta government, Canada sells $28.2 billion in retail meat every year, 15.5 per cent of that, or $4.34 billion, is ground meat.

The move would make Canada the only country in the world to include such a label on ground meat.

Producers in Alberta say this change is coming at a time when they are already dealing with multiple challenges.

“Between the rising cost of electricity, fuel, natural gas and fertilizer and a severe drought that has added water scarcity and increased the cost for animal feed, many producers have been forced to downsize their herd and sell their cattle,” Alberta Beef Producers chair Melanie Wowk said.

Multiple food items will be excluded from the new labelling, including dairy, eggs and most vegetable oils.

“When you look at the list, you do wonder why meat or ground meat is being vilified,” said Charlebois.

The Alberta government and multiple producer associations have written to their federal counterparts to ask that ground meats be added to the exemption list.

“So far the correspondence to my office, through agriculture, has been one that they acknowledge our concern,” Horner told reporters. “That’s basically where it’s been left.”

The labels are expected to be added later this year. 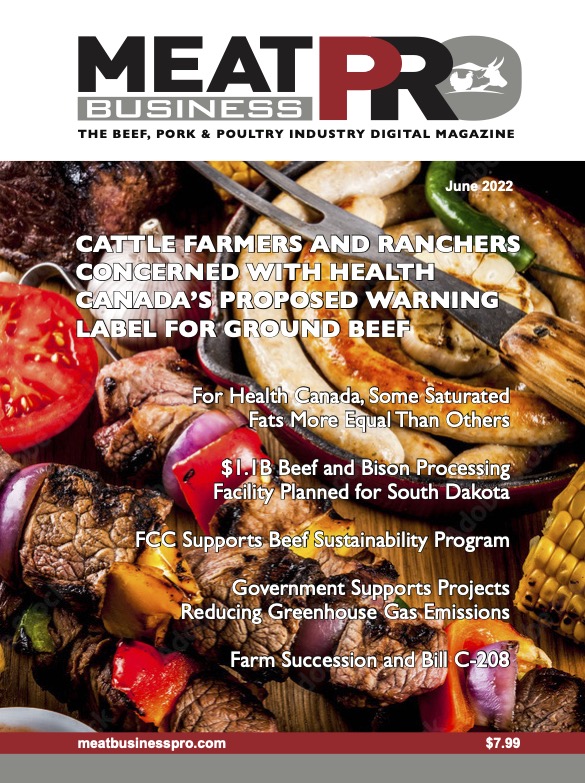