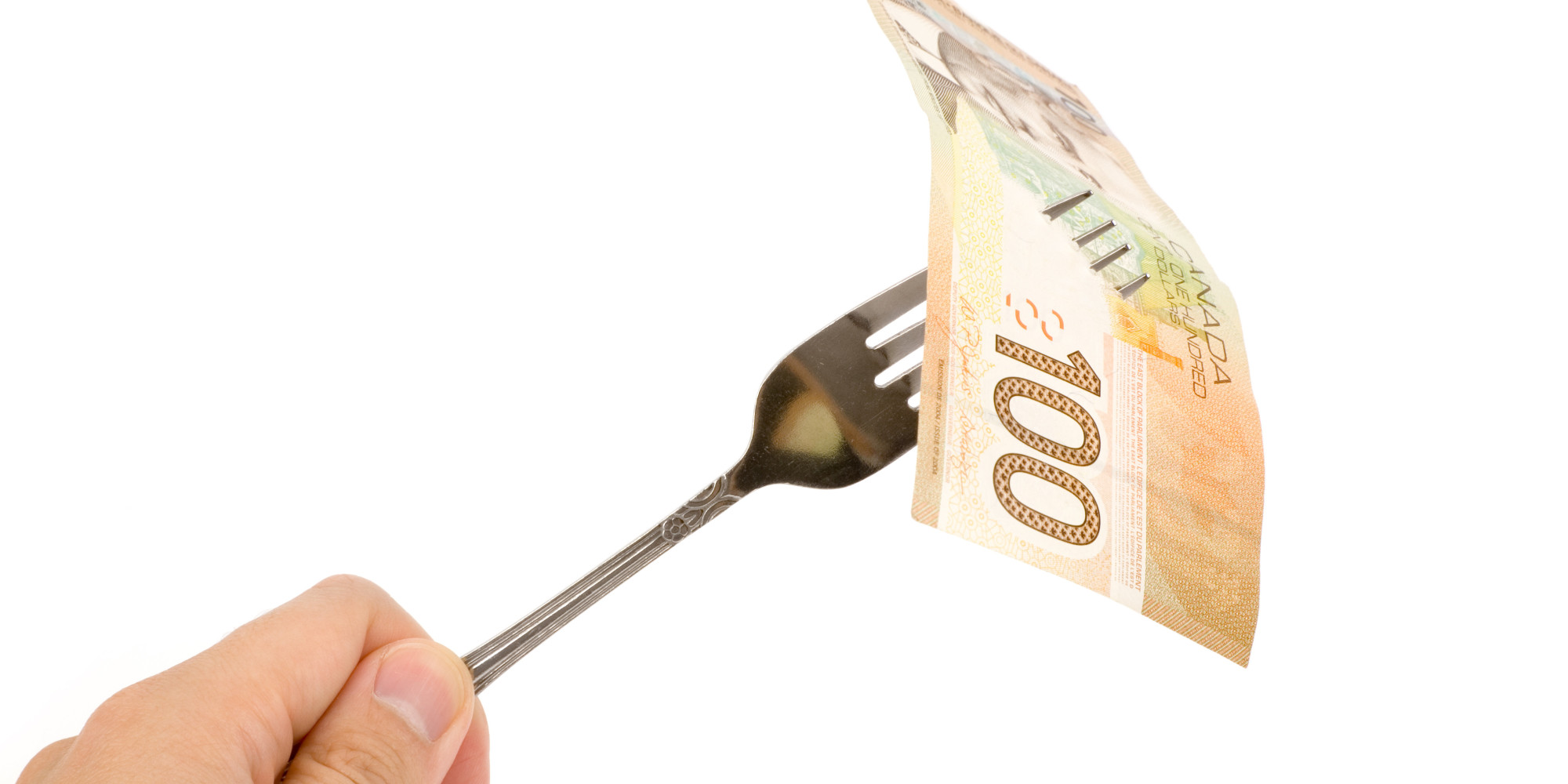 Canada’s inflation rate slowed more than expected in June from a decade-high in May as food, transport and clothing costs eased, but some analysts said it might be only a brief reprieve

Inflation eased to 3.1% in June from 3.6% in May, Statistics Canada said, lower than the 3.2% median forecast of analysts polled by Reuters.

“I think (the Bank of Canada) will be relieved,” said Jimmy Jean, chief economist at Desjardins Group. “They’re not losing a handle on inflation.”

Prices rose at a slower pace in four of the eight major components on a year-over-year basis in June, Statscan said.

The CPI common measure, which the Bank of Canada says is the best gauge of the economy’s underperformance, dipped to 1.7% from 1.8%.

The June data set was the first to incorporate new values for the overall basket that give more weighting for shelter to reflect soaring housing prices.

Some analysts said price pressure was likely to pick up in the near future.

“Housing is still a powerful driver for inflation and we know that, because of the weighting changes, housing is actually going to weigh even more heavily on inflation in the coming months,” said Doug Porter, chief economist at BMO Capital Markets.

“We continue to expect inflation to rebound back toward 4% soon,” Stephen Brown, senior economist at Capital Economics, said in a note. 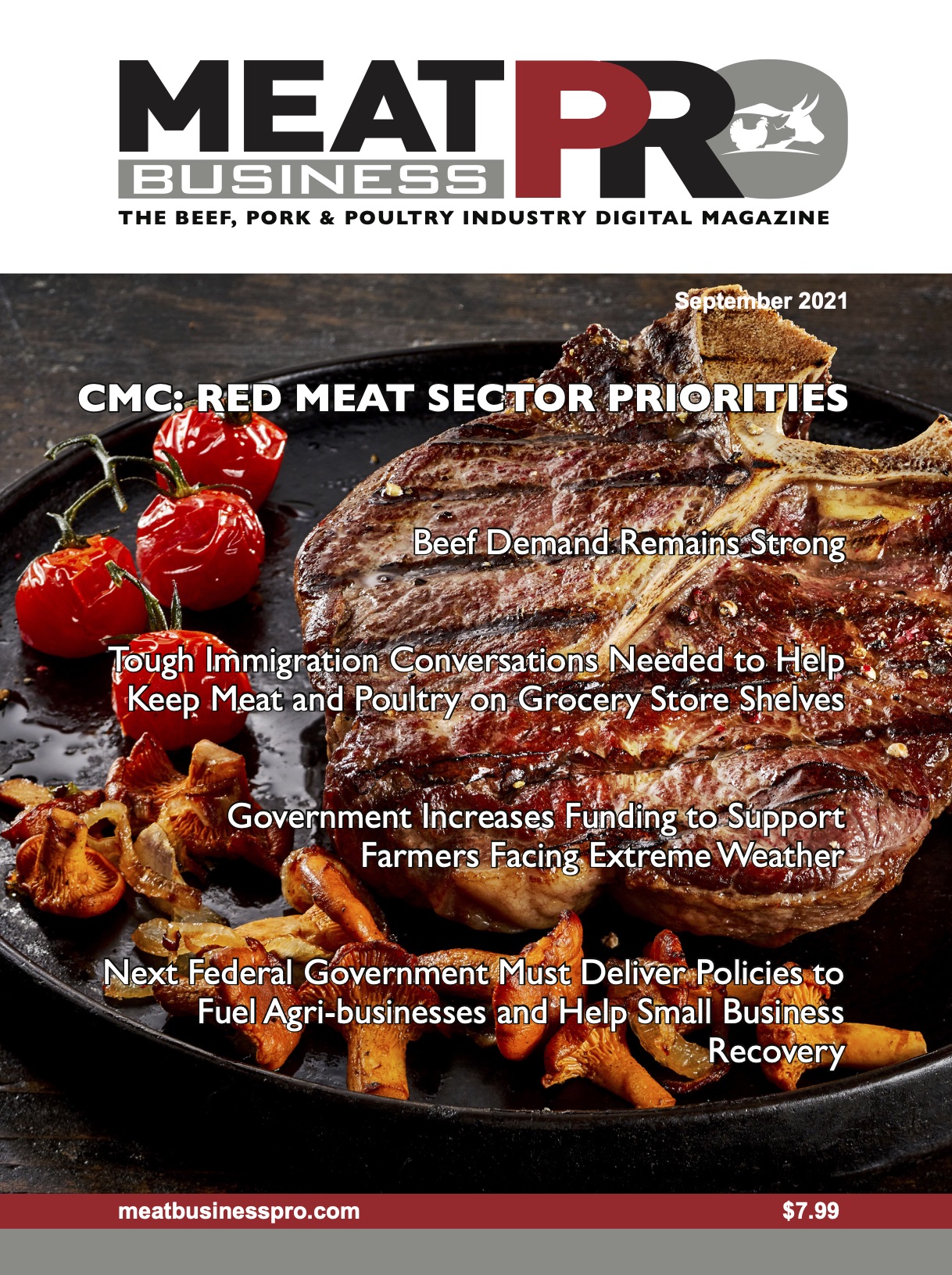