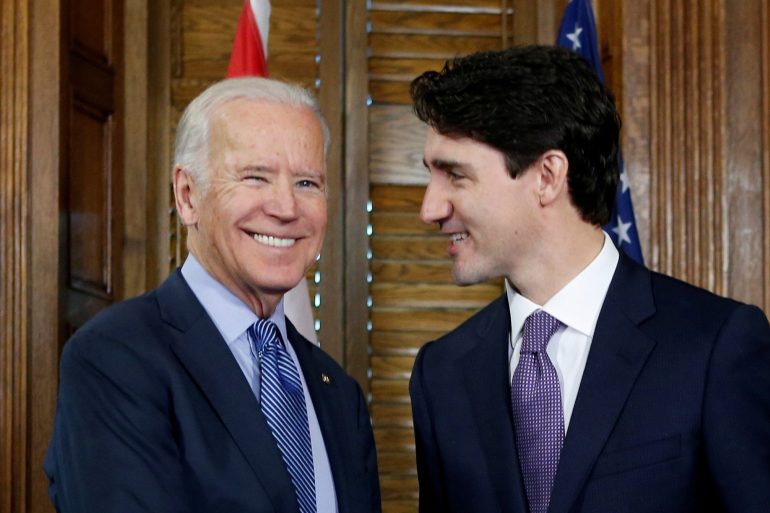 As Canada tackles its most serious wave of the COVID-19 pandemic to date, and its biggest trading partner – the United States – is set to introduce a new President this week, the latest Real Economy: Canada report shines a light on how the country’s trade and economic prospects can benefit from improved U.S. relations and a strong vaccination response in the coming months

“Given Canada’s historic over-dependence on trade, as well as its integration with the U.S. economy, it’s difficult to think of anything that could have a greater impact on Canada’s long-term recovery than the U.S. re-entering the Trans-Pacific Partnership (TPP)”

The report also examines what the federal government must do to address Canada’s daunting infrastructure deficit as it looks to get the country’s economy back on track.

Key findings in this quarter’s report include:

1. Canada’s long-term economic prospects will largely depend on expansion of U.S. and global trade

2. Economic growth shows promise, but will be uneven across sectors

3. Service sector job shortage and spike in household savings remain a concern for the economy

4. Decades of underinvestment leaves Canada with a daunting infrastructure deficit

“Given Canada’s historic over-dependence on trade, as well as its integration with the U.S. economy, it’s difficult to think of anything that could have a greater impact on Canada’s long-term recovery than the U.S. re-entering the Trans-Pacific Partnership (TPP)” says Alex Kotsopoulos, partner, projects and economics with RSM Canada. “This was a deal that President Trump walked away from in 2017, but the incoming Biden administration has hinted at its intent to re-enter the agreement, while also potentially ending the country’s trade war with China. Both actions could lead to substantial economic benefits for countries like Canada, which have been harmed by association through these trade disputes in recent years.”

Joe Brusuelas, chief economist with RSM US LLP, added: “Once the vaccine is in place and case numbers drop down, we’ll start to see the Canadian economy gradually reopen and when you pair that with a stronger, more fruitful trade relationship with the U.S., we’re in a good place to see robust growth over the next two years. However, it’s not going to be plain sailing – the large supply shocks felt across North America as a result of the pandemic will take a number of years to repair, with damages to the labour force and a decline in investment and productivity resulting in lower output.”

For more information on RSM Canada’s ‘The Real Economy: Canada‘, or to download the report, please visit: https://rsmcanada.com/our-insights/the-real-economy/the-real-economy-canada-volume-8.html 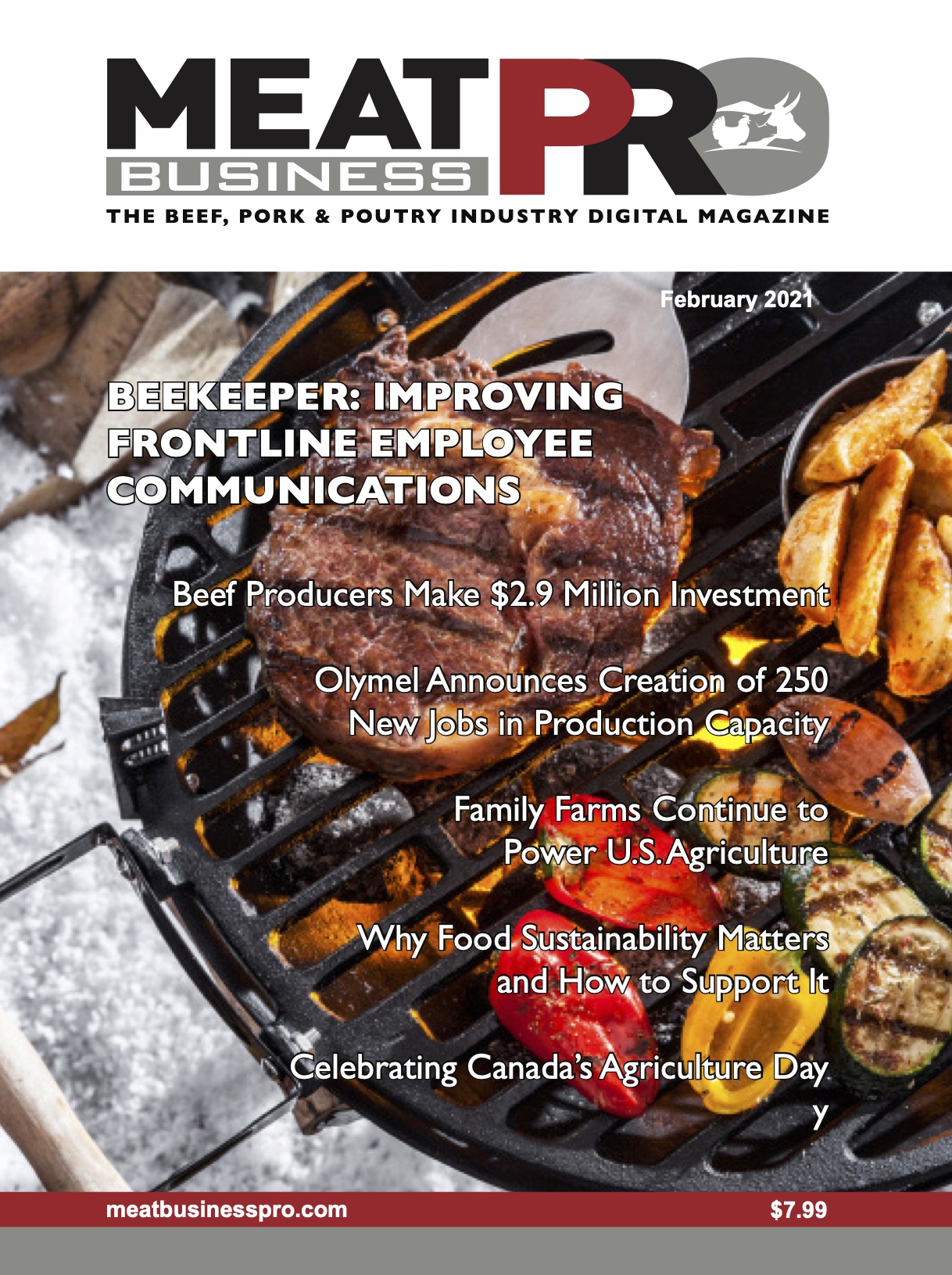