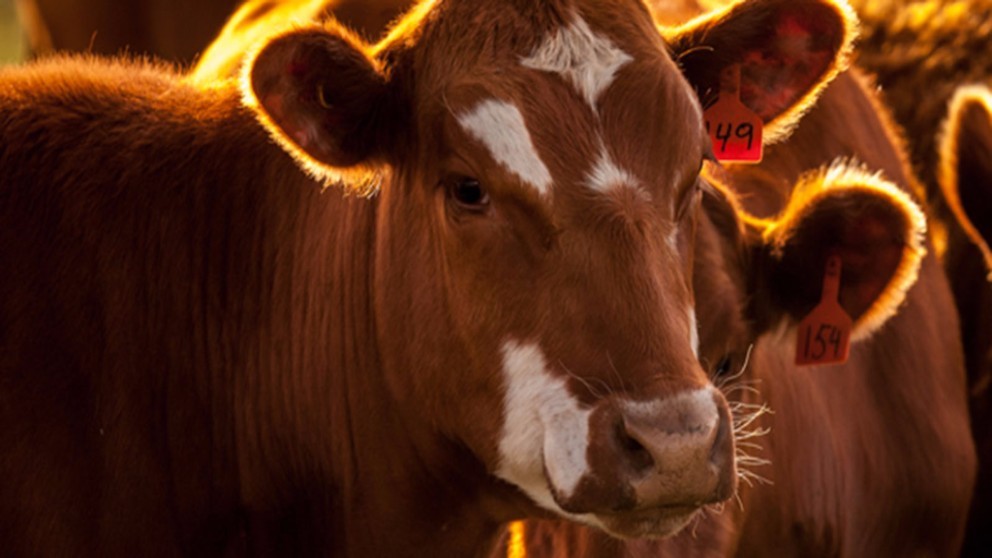 For the first time since a single animal was found infected in 2016 on a ranch in south Alberta with bovine TB, Canada’s “TB Free” country status is no longer in doubt or at risk

Bovine tuberculosis is a chronic animal disease. The World Organization for Animal Health requires reporting of bovine TB under the Terrestrial Animal Code.

The Canadian Food Inspection Agency (CFIA) has completed on-farm testing of about 15,000 animals in trace-in herds. Tests of livestock are being carried out on 71 farms and ranches in Alberta, Manitoba and Saskatchewan. The premises are subject to quarantine until cleared by laboratory tests and post-mortem exams.

The CFIA has released 61 of 71 facilities from quarantine. That includes one infected premise where six additional animals were found infected with the same strain of bovine TB. Once cleaning and disinfection were complete, the facility was released from the quarantine.


“To date, approximately 11,500 animals associated with the infected, co-mingled, trace-out and trace-in herds have been destroyed with compensation paid to the owners and around 30,000 animals have been released from quarantine,” CFIA reports.

The agency’s priority in the investigation is domestic livestock, but wildlife is conditionally included.

“The agency is working with the provincial governments to ensure that any risks associated with TB Tuberculosis in wildlife are included in the investigation,” according to CFIA.

Elk in southeast Alberta are under active surveillance. However, genetic analysis found the bovine TB organism that infected the cows is not the same strain detected in Canadian domestic animals or wildlife or humans to date. The six cows had the same strain of TB found in cattle in central Mexico in 1997.

Canadian farms and ranches have been free to move animals unless premises are under quarantine. The federal Health of Animals Act has allowed the payment of $39 million in compensation to owners of 23 farms and ranches where 11,500 animals were destroyed.

Another $16.7 million went to assist Alberta producers under the Canada-Alberta TB Assistance Initiative, which paid for investigators across 150 properties and for testing of 150,000 head.

The CFIA acknowledges the source of the 2016 bovine TB strain remains a bit of a mystery, but agency officials are confident the costly steps to eradicate it are worth it. Canadian beef’s reputation for safety remains intact.

The public was not in danger during Canada’s recent Bovine TB event, according to officials there. In theory, the bacteria can travel through the air and could pose a threat if a person inhaled it repeatedly for months, but that did not occur.

While Canada appears to be out of woods from the 2016 event, the United States is not. A recent case of Bovine TB was confirmed in north-central Nebraska, but it could be limited to a single herd. That herd is now under quarantine.